Posted on October 28, 2015 by confidentparentsconfidentkids 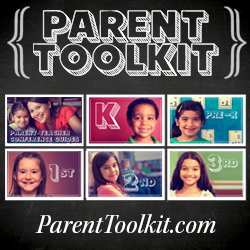 Check out today’s new blog post from the NBC Parent Toolkit about Girl’s Halloween Costumes Promoting Gender Bias. It addresses some controversial issues about the costumes that are available for girls. The article raises the conversation, particularly for parents of girls, about some of the Halloween costume options that more closely resemble exotic dancers versus any professional occupation or imagined character that a child might typically encounter. I was glad to weigh-in on this important topic. Here’s the first paragraph…

Lin Kramer’s three-year-old daughter came home from pre-school one day with a story to share.

Daughter: “Mommy, *David told me that I can’t be superman.”

Lin Kramer: “Why can’t you be superman?”

Daughter: “Because I’m a girl. He said I can’t be superman, I can be a supermodel.”

Little did her daughter know, this encounter came shortly after Lin Kramer wrote an open letter to Party City on their Facebook page, expressing her concern for the young girl’s options for Halloween costumes.

“When you look around at the police officers in your city or neighborhood, the uniforms they wear are probably substantially similar to the costumes you have elected to offer for boys,” Kramer said in her Facebook post. “However, the same cannot be said of the costume you market to girls. Generally speaking, real life uniformed female police officers do not wear short skirts and low cut shirts, but instead wear exactly the same slacks and shirts as their male counterparts.” Read full article.

The NBC Parent Toolkit article examines the topic of girls’ Halloween costumes and calls attention to the issue that seems to often be overlooked each Halloween. To take the conversation one step further, I’ve developed a few tips that are specific to ages/stages on what parents can do about girls’ costumes.

In preschool, children begin to notice differences in gender when they begin to notice each other. It happens when the play turn from self-centric to interactive. That’s a great time to begin discussing physical differences and why we keep some body parts private for everyone’s safety. My favorite book to explore this topic with preschool age kids is “Who Has What? All About Girls’ Bodies and Boys’ Bodies” by Robie H. Harris. Stereotyping is a function of our brains – understanding concepts together as a template or mental model so that we can use it quickly in a variety of situations and serves us well. Preschoolers have the asset of being curious about one another so we can build on that by talking about differences. We need to dialogue with our kids about the importance of inclusion – including kids in play who are different from us or may play differently. We also need to talk about the importance and value of getting to know others who are different from us to expand our understanding. We shouldn’t be shy or shameful about talking about differences – gender, skin color, homosexuality, ethnicity – but should discuss what children are encountering openly so they have the chance to form their own thinking. If we ignore or avoid it, we are inadvertantly teaching that a discussion of differences is shameful. If we demonstrate our curiosity to learn about others who are different from us, our kids will too.

Children understand others’ perspectives differently at various ages and stages. For example, preschoolers begin to understand and articulate their own feelings and thoughts and realize that it can cause varied reactions in others. But when they reach 5-9 years of age, kids begin to understand that because others’ have access to different information than they do, they may perceive things differently as well. I wrote an article on this entitled, “The Hidden Treat of Halloween,” that breaks out the stages of perspective-taking and how parents can support this development in simple ways. For example, a parent can extend a child’s learning when dressing up as a character by asking, “When Luke waves his lightsaber at Darth Vader, what do you think he’s thinking? What do you think he’s feeling? How are your facial expressions showing his feeling?” It can be powerful practice in a skill that contributes to our ability to empathize with others’, become more socially and culturally aware, accept differences, communicate with others and problem solve.

The excitement of Halloween for kids – and opportunity if we allow it – is to test out their fears and conquer them by taking a safe trip into the scary but safe world of another character, for some. For others, they try on characters they admire. Children should have the first voice in choosing what they will dress up as. In our family, we don’t go to the store and select a costume. We first talk about what or who he’d like to be. THEN we search for a costume to fit his hopes and dreams for a character he wants to try on. Exotic dancer would never even occur to most children because they’ve not seen them so why would we purchase a costume that is unfamiliar to a child?

Teenage girls are beginning to deal with and understand their sexuality. And it’s certainly a time when teens are working on exploring their self-identity and who they want to become – and that includes who they will be as a sexual being. Be sure that there is an ongoing dialogue about the role of clothing in your household. Ask open-ended questions to prompt thinking. If your tone is critical of your daughter’s clothing choices, it’s likely she will shut down and not engage in the conversation. But often teen girls are fascinated by social dilemmas so use that to your advantage. Pose real questions about various types of clothing and ask what they might say about a person’s job, roles and character. Because there are safety risks with dressing in highly sexualized clothing, parents want to have frank conversations about where they need to draw a line and say “no.” But first, to have some success with those conversations, begin with questions. Allow teens to explore their own thoughts about the issue. And allow them to make their own decisions about costumes within the boundaries you’ve established ahead of time.

Costumes that expose little girls with “sexual-looking” designs do certainly shape girls’ perceptions of themselves – their identity and their idea of what others find exciting and appropriate. I want our daughters to be excited about trying on who they could become in the world – a brave contributor to science or public policy! Where are the prime minister and presidential costumes for our girl leaders of the future? Girls are more likely to encounter a female presidential candidate when they turn on television today than a police officer in a skimpy uniform. We need to encourage girls to hope and dream about who they want to try on. They very well may want to slay a dragon as my four year old neighbor does. The challenge for parents is to allow children to guide us in who they want to try becoming for a night and then lead them to costumes that truly represent those characters and qualities that kids are eager to explore!

← Announcing Confident Parents Academy! And Video # 3 – The Power of Parenting with Social and Emotional Learning
True Terror – Helping Kids Deal with their Fears →

This site uses Akismet to reduce spam. Learn how your comment data is processed.

How Do We Live the Values Taught by Martin Luther King Jr.?

Hoping and Dreaming for a Brand New Year… 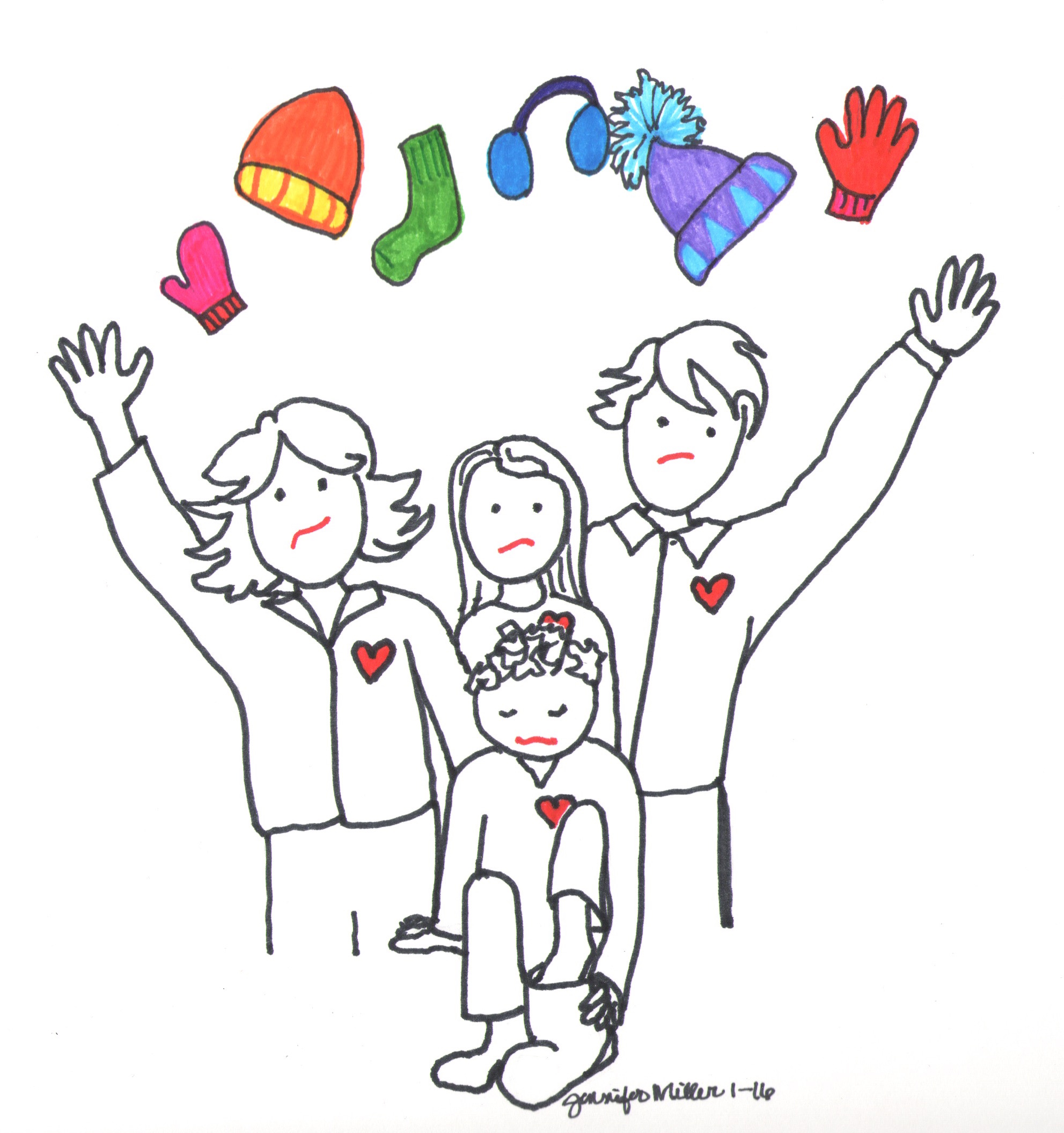 The Power of Introductions…