Posted on March 21, 2017 by confidentparentsconfidentkids

Feedback that Leads to Change

Feedback is the breakfast of champions.
– Ken Blanchard

I walked out of my front door, hot tea in hand and a light jacket, on the first sunny, balmy 55 degree day signaling the beginning of Spring. I took a breath of fresh air as I examined the tulips that were sprouting just a half an inch above the soil, when a hoard of kids, my own in the mix, ran right through the flower bed squashing the seedlings. “Don’t trample my flowers!” I yelled instinctively sounding like the elderly ladies from my own childhood neighborhood. But that instinct didn’t serve me well as, a mere five minutes later, I sat and watched them run right back through the same garden patch heading in the opposite direction. I decided I had to either change my tactics or allow all of my hard work planting bulbs last Fall go to waste.

I reevaluated and thought about my options for providing feedback that would actually work this time. I came up with many solutions in my head, some simple and some as elaborate as building a little fence around the garden. Ultimately, I decided I would first pave the way for the kids’ success and then, provide feedback in the most constructive way I could. Then, I’d sit back to see if it worked. There were two stone pavers through the garden that offered a pathway for the keen observer but I fully filled in that pathway with stones to offer an obvious route through the garden. Then when the kids came back to our yard, I got down on my knees and called them over for a huddle, as if involving them in a conspiracy. “Glad to see you guys are having so much fun. I’ve created a kids-only pathway for you to run through the garden safely. Can you use it?” I got a resounding “Yes!” as they took off across the pathway. As I sat and sipped my tea, I watched as they ran back and forth using only the new passage. I made eye contact with each one discreetly giving them a “thumbs up.” That’s all it took. My tulips are now a good four inches high and the kids received the feedback and translated it into a change in their actions. This might not have happened had I kept yelling, “Don’t trample my flowers!”

In the workplace, managers work hard to learn ways to give feedback that will be well-received and used constructively. And since we often give feedback to family members, it’s helpful to think about how we can use it in a way that contributes to learning and improvement. Our reactive feedback may not tend toward the constructive. We can slip into blaming. “It takes you forever to get on your shoes!” you may be tempted to say though the child might hear, “Wah, wah, wah, wah, wah!” like Charlie Brown’s teacher. Nagging or blaming can effectively shut down communication. A child’s defenses go up. And you have lost your opportunity to truly influence his behavior for the moment. Instead you could say, “Our routine seems to slow down when we put on shoes. What can we do?”

Think about a circumstance in which you gave feedback quickly, as in my flower garden example, that was not received well and did not result in a change of actions. Play out that example as you read through the following tips and see if you might find some alternatives for directing your family members (other grown ups included!) toward positive action.

Calculate your timing carefully. It can mean the difference between success and failure, receptivity or deaf ears. Wait until the heat of the moment has passed. If your child is upset, angry or frustrated, pursue calming techniques with her first. Waiting can be tough in those moments where you are eager to get your child to change. But your self-control can ensure that the feedback you are trying to provide is received.

Notice and specifically reinforce the positive without qualifying. If you are trying to change a particular behavior like running through the flower bed, look for chances to reinforce positive behaviors without qualifying or following up with a criticism. Instead of subjective terms like, “I like…” you might say, “I notice you were trying to avoid the flowers when you were running.”

Give specific and brief redirection using a warm tone. Sharing feedback with a respectful tone will allow the adult to remain in control and keep the lines of communication open. Providing direct and succinct feedback can help prevent a tendency toward lecturing or nagging. “Use the path to keep flowers safe.” is one way you could say it.

Invite child reflection. If you involve your child in solving the problem, she will have more ownership over the successful implementation of the solution. So you might ask, “How can you move through the garden with your friends and keep the flowers safe?”

Provide a simple reminder to support the change. If a habit has developed, it can be challenging for a child to remember not to act on his impulses but to follow the alternative you’ve given him. We all need reminders when we are making changes. So here are three ideas for simple reminders.

1. Use a one-word statement. That one word will help remind him and serve as a clue to your expectations without any nagging necessary. You might say, “Path.”
2. Post a visual reminder. You could draw a picture together or write words and post it near the challenge. If the problem relates to getting on shoes, post a picture right by where shoes are kept and point to it before you encounter the challenge again.
3. Set up nonverbal signals. The nonverbal signal can be a great way to provide a reminder without risking a tone of voice that may sound like fault-finding. I used a
thumbs up in the garden example to reinforce. But also, you can remind in advance of the challenge by establishing a code signal between you and your child and using it each time. You might use a high five or what we call, a “foot five” (bumping feet) before getting on shoes.

Let go. Give your child the chance to show you they can do it. Step back though sometimes that can be difficult. Then, be sure and notice their efforts.

Feedback can be a useful tool for parents to guide behavior change and learning. Try these suggestions to reinvent the way you communicate and you’ll have the opportunity to significantly influence habit changes with your family.

2 Comments on “Feedback that Leads to Change” 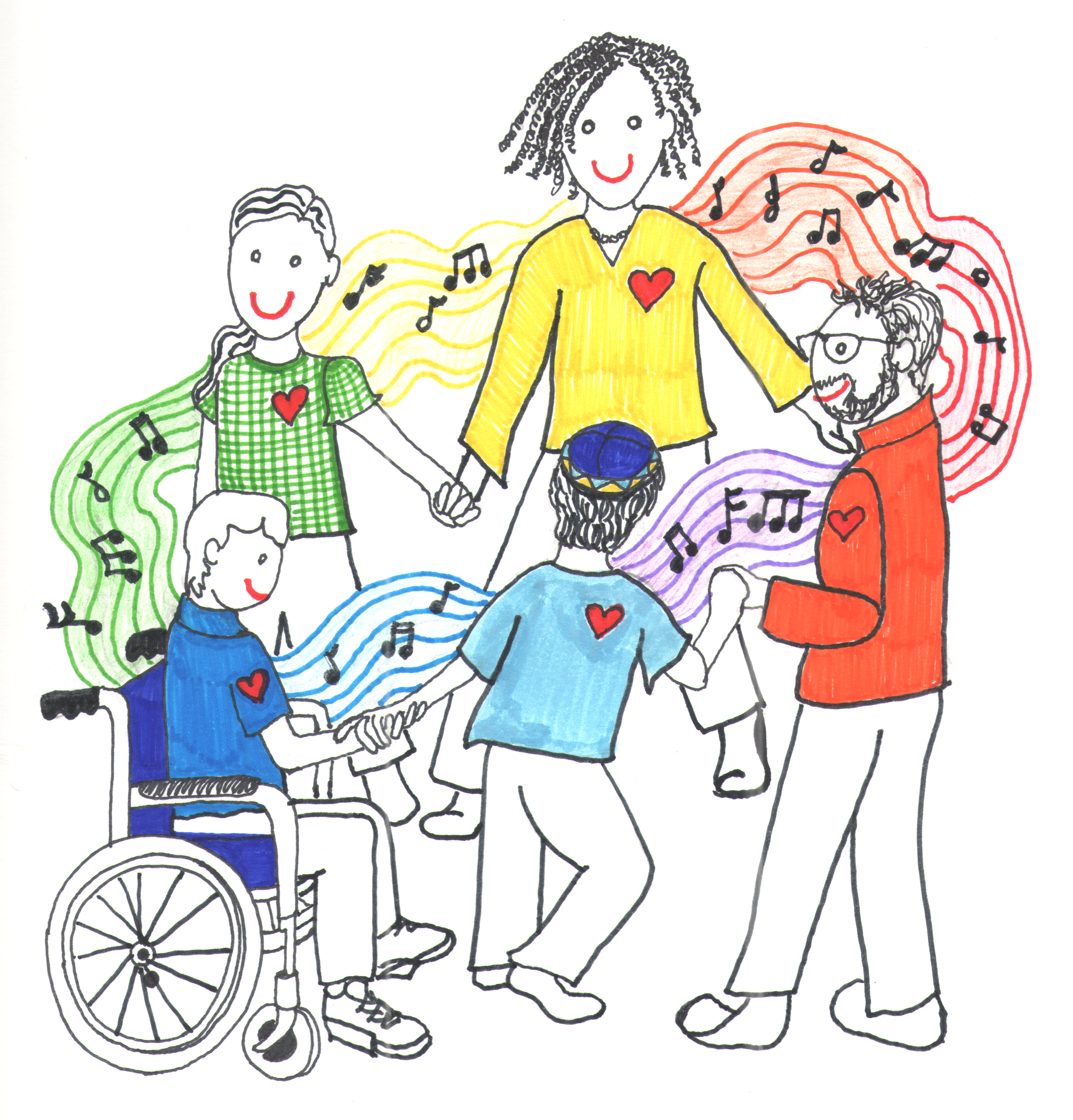