Posted on December 29, 2016 by confidentparentsconfidentkids

2016 was a tremendous year of growth for Confident Parents, Confident Kids. With numerous organizational and individual expert collaborators, 30,000 views from 152 countries and 22,000+ followers, this community of people committed to children’s social and emotional development is vibrant and dynamic and continues to grow after four plus years of dialogue. The coming year promises expanded contributions from current and new collaborators and deeper dives into topics that are of great concern for parents and educators so there is much to look forward to in the new year! Meanwhile, take a look at the most popular posts from 2016. Perhaps the first post on creating family guidelines for fighting fair could help your family begin 2017 in a positive way? Check out Confident Parents, Confident Kids’ best of 2016!

After some happy outdoor play, I heard my son E run straight up to his bedroom and slam the door. As I knocked and entered his room, his face was red and wet with tears. “What happened?” I asked. “Jonathan (E’s cousin) wouldn’t listen to me,” E sputtered between sobs. “I was mad and he put his fingers in his ears and sang so he couldn’t hear

me.” It is infuriating when one person is trying to discuss a problem and the other is putting up a wall. Friends and family members will argue. But one of the keys to maintaining and growing intimate relationships is fighting fairly. Throughout childhood, kids are beginning to understand how to disagree and struggle with another person’s perspectives. They may be more impulsive and lash out or run away or even dig in their “heels” deepening the power struggle. I’ve heard many Moms’ laments over their siblings fighting repeatedly over the same issues at the same time of day when patience is low and kids are tired and hungry for dinner. So how can you deal with your children’s conflicts? Take a look at your own arguments. Kids are learning directly from observing how we handle conflicts with our partners. Do you shout or name call or run away? Whether we like it or not, our kids are keen observers of how we work through our arguments. Their sense of security is shaken, whether they are a toddler or a teenager when they witness their parents fighting. So they are eager to see how and whether we are able to resolve our problems and move toward a closer relationship. Read full article.

2. 50 Constructive Alternatives to Detention and Punishment

Ideas for Parents and Educators
“Are you okay, E?” I overheard a concerned classmate ask my son as he walked out of the school building yesterday at pick up time. “I’m okay.” he assured the friend. In my head, I was saying “Uh-oh!” bracing myself for the unknown challenge ahead. I ditched my errand-running plans and headed straight to the ice cream store to get provisions for

our conversation hoping to channel the clarity of focus that only ice cream can bring. He relayed the story calmly. “Our class was coming back to our room from gym. Sarah (that’s what we’ll call her) was trying to push her way to the front. I was at the beginning of the line and she grabbed my arm and scraped her finger nails down it.” He extended his forearm and revealed two lines of broken skin, red and raw, from his elbow down to his wrist. After washing and treating it, I asked how he had responded and then, how the school had responded. E had said back to Sarah after the scratch “I have to tell the teacher.” And he did. “We were both sent to the principal’s office.” he said. Read full article.

If you are concerned about your children making a living in the world on their own someday, you are not alone. And because financial acumen is not typically a rigorous part of school curricula, we know, as parents, it’s up to us to help our children. It’s likely you’ve considered

teaching your child about money or have already begun the process. In fact, experts recommend giving your child plenty of practice with early money management by opening a saving account, providing a small allowance and divvying up Grandma’s greeting card funds to savings, charity and spending.1 These are indeed helpful experiences for children to begin understanding money’s value and its role in their lives. But the ethics developed around the use of money can be equally important and can be taught right alongside those practical first experiences. In addition, empathy goes hand in hand with ethics since acting as a responsible citizen means working to understand others who may have very different lives and circumstances than our own. Read full article.

“I just can’t go to sleep!” E said summoning me well after our nightly bedtime ritual had taken place. When I guided him back to bed, he layed down and flopped his feet up in

the air with his body in a constant wiggle. Since I observed his physical restlessness first, I gently guided him to get in his “cozy position,” as we tend to call it – ready to go to sleep. But as I talked with him, I realized, it was his mind that was far more active than his body. So I simply asked, “What are you thinking about?” His response was uttered with frustration. “Simon told me that Sarah doesn’t like me. My teacher gave us a huge project we have to work on. The toy catalogue came in the mail. I want the Batman…monkey, monkey, swimming pool, monkey.” Okay, that may not be an exact quote but you get the idea. He began with conversational sentences and moved quickly into words and phrases following his runaway train of thought. And I could tell he was viewing his thoughts as a “monkey on his back,” an annoyance that he couldn’t tame or calm. Read the full article.

5. Home Base – Creating a Safe Haven for Calming Down

“I call base!” my son would say at any place and any time in the days when he was first introduced to the game of tag. If he wanted to end

the tickling or stop the chasing, he would claim a piece of furniture, staircase banister or corner of the room as his safe haven. No one could touch him there. And he relished the power and security of his base. I considered that as I recently heard from friends with multiple siblings who would experience an emotional game of tag during times when children were overtired or hungry or otherwise on edge. “Tag! You’re it!” was the sub-text as one upset child passed her mood to the other. Unfortunately unlike tag, the upset was not only passed on but also retained by the tagger and often grew stronger among all members of the family. When emotions are high, wouldn’t it be nice to call “Base!” to stop the escalation? What if kids were taught to create their own safe base so they could, in those heated moments, select to go to their safety zone? Kids may tend toward this instinctually – reacting to the fight or flight response – and hide in their room or under furniture. Read the full article.

And the most popular guest blog post of the year was:

Imagine how tough it must be to be a kid, trying to crack the code that is human emotion. Just when you think you’ve got everything all figured out, someone tosses you a

curveball by reacting in a puzzling or unexpected way. Your mom is angry rather than happy about the fact that you decided to entertain your baby brother by spinning him around the room. Your baby brother seems to like it. What’s the problem? Or your teacher is annoyed rather than happy with the gift that is your latest creation. Sure, it’s still a little wet and it’s leaving a puddle on her desk, but that’s because it’s a brand new painting! Read full article. 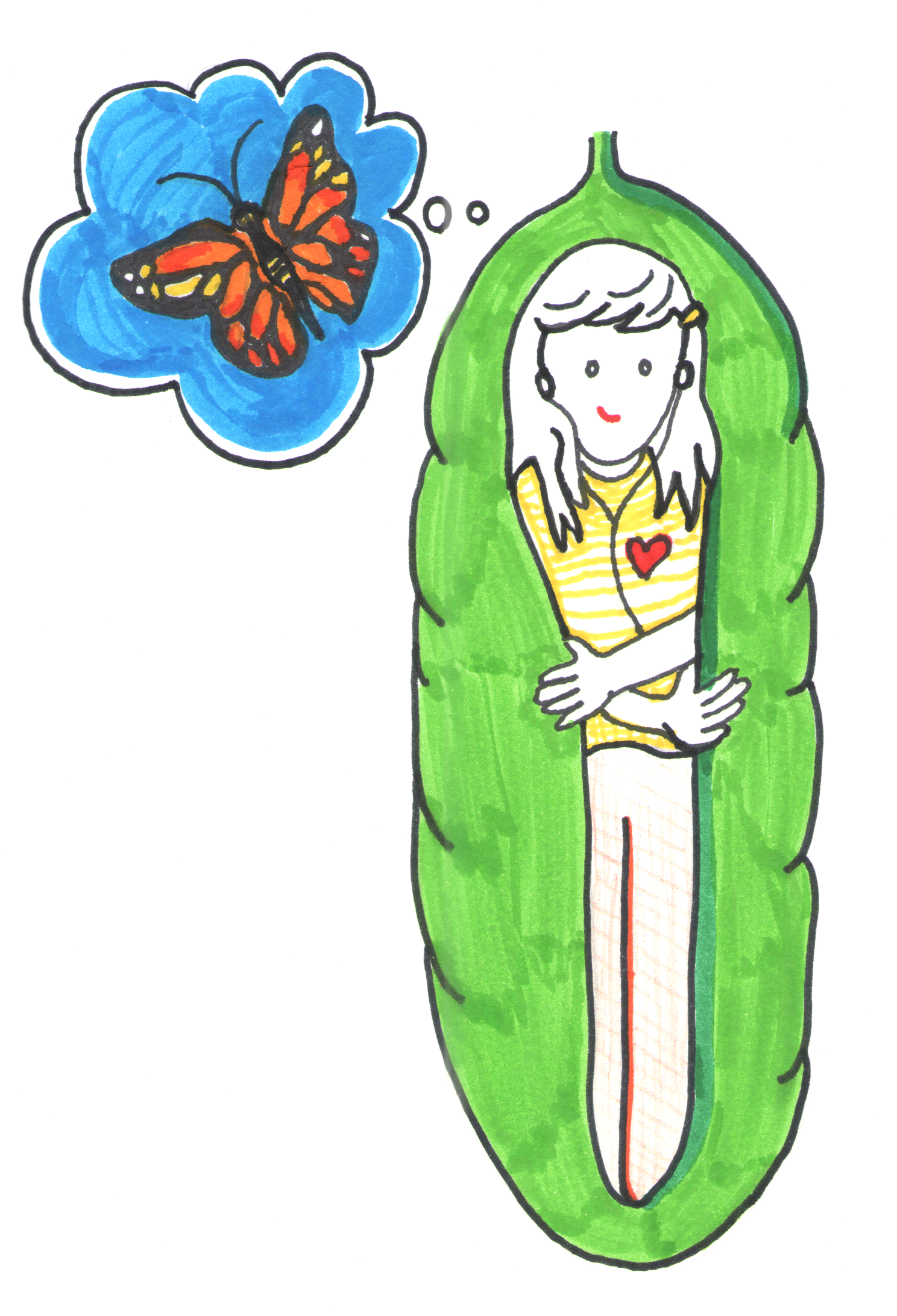